“An Educated Parent on Education is the Best  Solution to Poor Quality Education.”
–Phyllis L-Miata, Founder 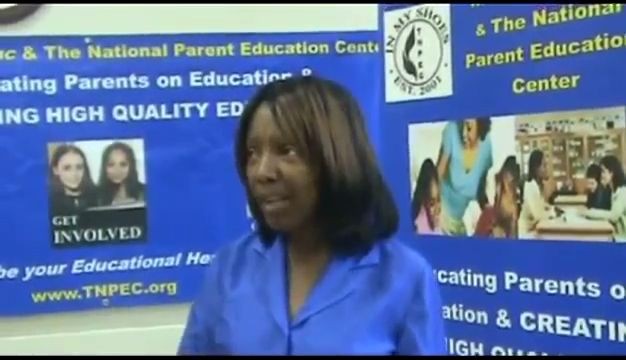 Caring from the beginning
17 years of service 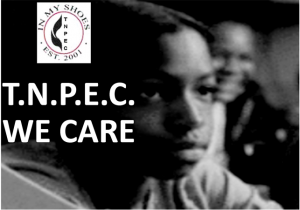 Here’s a video and picture of  ‘In My Shoes’ dedication to Educating and Enlightening Parents in its early days before we became ‘The National Parent Education Center’.
ENJOY! 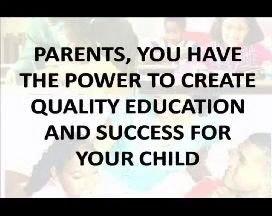 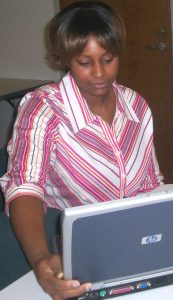 In My Shoes, Inc. dba The National Parent Education Center was founded as an answer to the lack of honesty that exists in Georgia Public Schools.  I like to tell the story that initiated my concerns in Georgia’s education system. These alarms eventually led me to establish In My Shoes, Inc. – The National Parent Education Center.

After moving to Georgia, I registered my son in the local elementary school, which I later learned was considered to be one of the better elementary schools in the school district.  In March, two months later, my son’s father and I attended the school’s open house.  During open house, my son’s teacher approached us.  She was very nice.  We sat down and the teacher began showing us our son’s grades, A’s and B’s.  She was very delighted to inform us that our son made the Academic Honor roll.  I remember looking at his teacher in a state of puzzlement and asking, “How?  Why?  He can’t spell.  You didn’t notice?”

Her response was bizarre, unprofessional, and unethical to me.  She said, “Yes, but we use a whole language approach and he did very well. He’s an excellent student.”  My response was a very firm, “I don’t care what you use; you are going to create a generation of students who can’t read.”

When we arrived home, I sat my son down and jokingly stated to him, “You know you don’t spell well, and you hate looking up words.”  My son laughed.  I told him that we were going to stick with the standards from his former state and our expectations are higher than those of Georgia.

By the end of the next school year, I had transferred to another school district to teach. My son was able to transfer to a school within that district, a school that taught reading/language arts using phonics.

Unfortunately, this story discloses some of the problems that plague many schools: public, private, etc.  They are:

Sadly, too many of these problems currently exist in schools across America.

The schools my children attended were great schools according to my standards.  Still, in order to get the most out of the educational system, I had to supplement their education with additional learning tools and assignments.  In addition, there were  times when I had to be persistent in my endeavors to get the best education possible under federal law.

I have learned that public schools that succeed have great teams.  The most valuable members on the team are the parents.  Parents are the ordinary heroes of their child’s success and these schools flourish in spite of a bad ‘franchise’.

Educational Concepts
are discussed in the book:
From Parent To Power 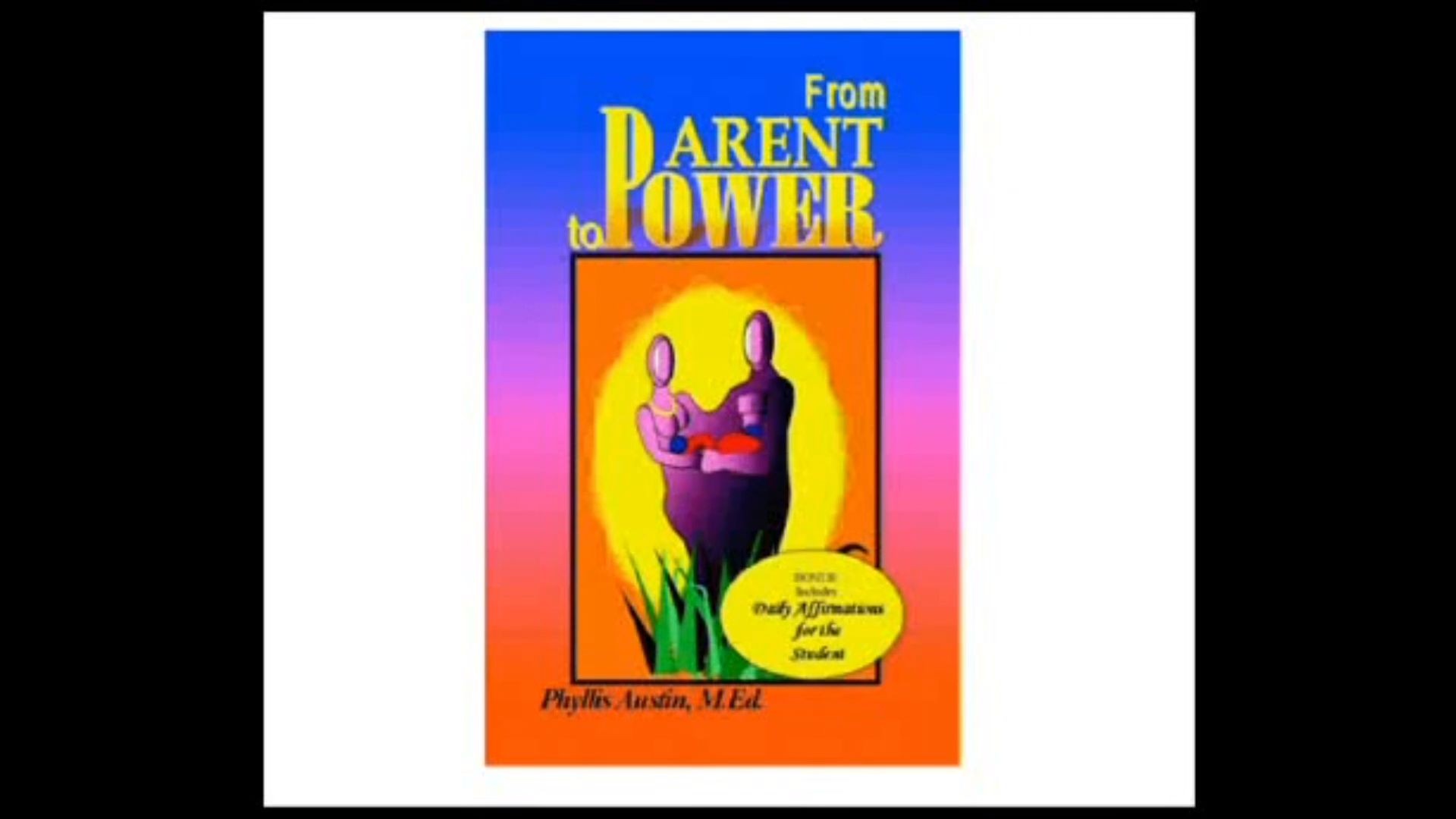